0
3.6K Views
0
Warning: json_decode() expects parameter 1 to be string, object given in /homepages/20/d722800612/htdocs/clickandbuilds/CelebratorBeerNews/wp-content/plugins/posts-social-shares-count/classes/share.count.php on line 66
0
Shares 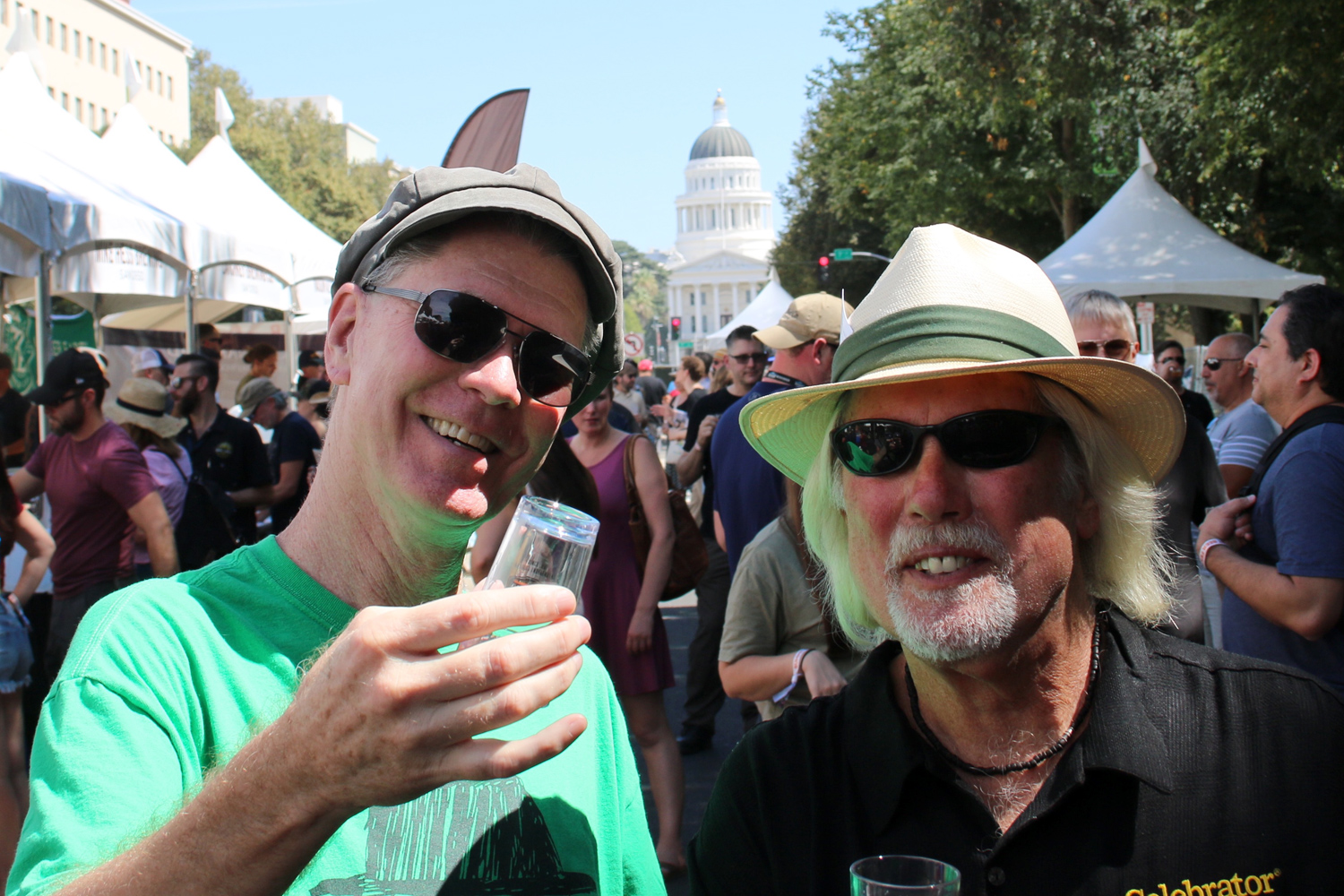 Beautiful weather and cold beer were the reward for attending this year’s Summit Beer Festival hosted by the California Craft Brewers Association on the mall between the Tower Bridge and the iconic State Capitol building.

Nearly 170 breweries were arranged on the street by region so discerning beer enthusiasts could sample beers from San Diego, the Central Coast, the Valley, Bay Area and so on. A great concept and in it’s fourth year the event is a certifiable hit with beer geeks and just plan folks who enjoy a good beer with friends.

The beer fest is the culmination of a three-day industry conference and trade show that brings in industry professionals from all over the state. This year’s conference opened with the sad news that due to upcoming construction on the Sacramento Convention Center, the CCBA’s signature event would be moving to Long Beach in 2019. This will be a huge loss, not only for beer drinkers but for the tidy sum that they spend in Sacramento during the event.

The conference offered up lots of talks and demonstrations, exhibits of equipment and supplies, and food pairings involving local breweries and restaurants. A special dinner was held with an amazing selection of beers paired with inventive food specialties.

The brewing industry in California is strong and growing, according to many speakers. While the nation’s count of operating breweries approached 7,000, California’s count will soon hit the 1,000 mark! When Celebrator Beer News started in 1988 there were only 20 breweries in the whole state. We’ve come a long way baby…