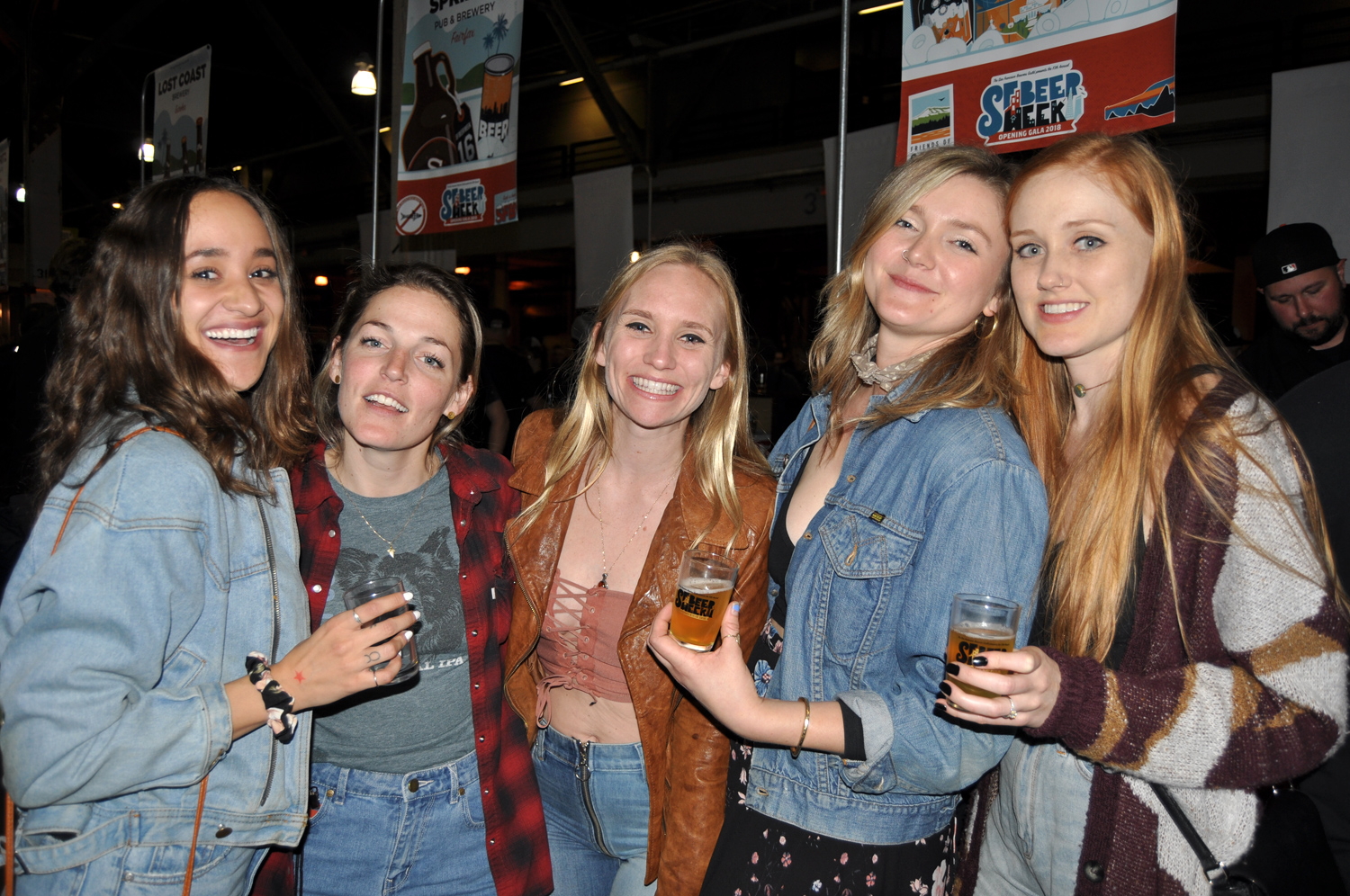 The SF Beer Week Opening Gala is the largest, most anticipated, and prestigious annual gathering of the Northern California craft beer community. It’s the kick off party for SF Beer Week, commencing a nine-day marathon of beer dinners, tastings, tap takeovers and educational events that occur all over the Bay Area.

This massive kick-off to SF Beer Week took place on Friday, February 9, at the massive Pier 35 in San Francisco. Over 120 breweries from throughout Northern California poured their best brews. They came from all over Northern California including Alameda, Contra Costa, Marin, Monterey, Napa, San Francisco, Santa Cruz, San Mateo, Santa Clara, Solano and Sonoma counties and were serving the most creative and compelling beers the region has to offer.

In addition to great beer, some of the best local food vendors in the Bay Area were on site, serving up delicious options for purchase. (And bathrooms were plentiful!)