0
4.0K Views
3
Warning: json_decode() expects parameter 1 to be string, object given in /homepages/20/d722800612/htdocs/clickandbuilds/CelebratorBeerNews/wp-content/plugins/posts-social-shares-count/classes/share.count.php on line 66
0
Shares 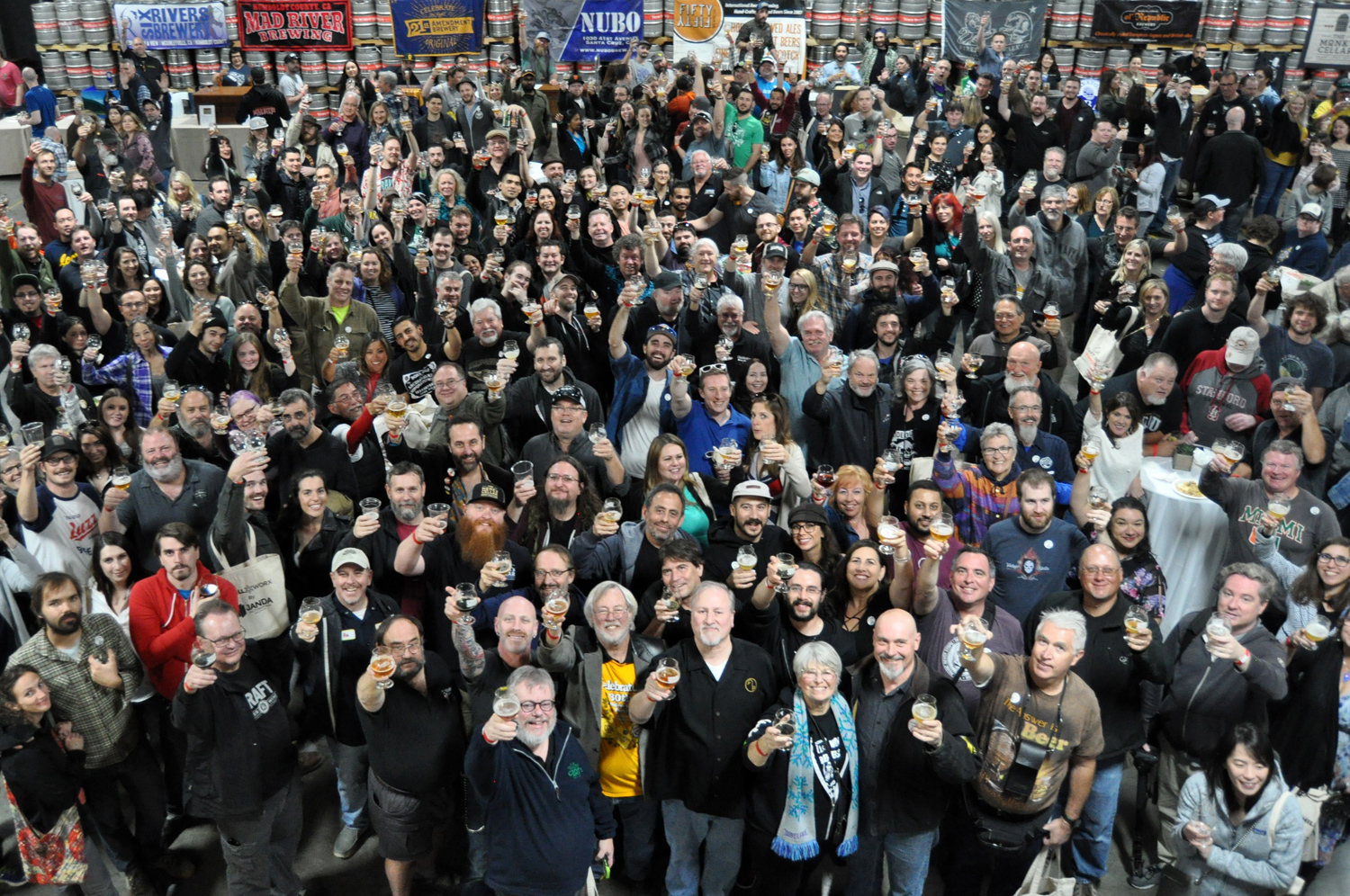 The Celebrator Beer News celebrated its 30th anniversary on Saturday, February 17, 2018, with a Brewer’s party at the Trumer Brewery, in Berkeley, California. Over 30 other breweries poured their favorite brews for the sold out crowd estimated to be in excess of 700 people. Attending were many Celebrator writers and beer industry luminaries, including pioneer figures in the craft beer movement. Catered food and beer were included!

Tickets were $60 per person and included admission, food and beer. The event was the main closing event for San Francisco Beer Week that began Friday, February 9th with the Gala on Pier 35 in the city. A free shuttle was available from the North Berkeley BART Station to the Trumer Brewery in Berkeley. The event benefits the California Craft Brewers Association, a 501 c6 organization in Sacramento providing legislative oversight for the craft brewers in the state.

If you weren’t able to come out this year and celebrate with us, fret not, as we shall return next year. Stay tuned!