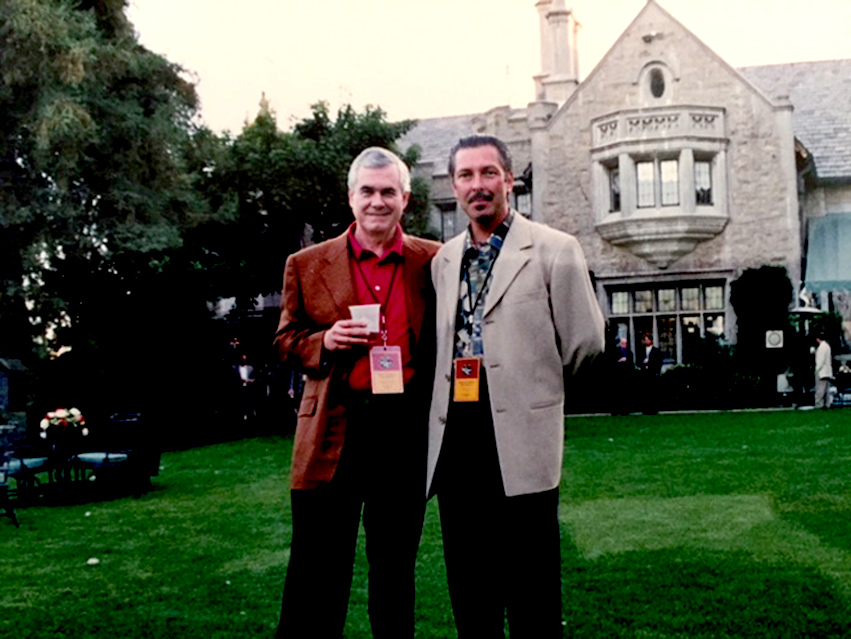 The invitation was simple and elegant: “Playboy Magazine invites you to join us as Pete’s Brewing Company unleashes a Whole New Wicked during a private celebration at the Playboy Mansion.” Well now, that’s an invitation hard to ignore. What I won’t do for my beery art, eh?

Pete’s Wicked Ale was the brainchild of homebrewer/engineer Pete Slosberg who turned his brewing hobby into a wildly successful contract brewery in the late 1980s. Its sales in the roaring ‘90s rivaled only those of segment leader Boston Beer Company in the craft segment. Pete’s flagship beer, America’s Original Brown Ale “Pete’s Wicked Ale” was a multi-medal winner at the annual GABF judging in Denver, Colo. This proved a tempting trophy for a beer company with deep pockets and extensive distribution channels.

Enter the Gambrinus Company, headed up by Carlos Alvarez, a Mexican national whose dedication and tenacity in the service of Mexico’s Grupo Modelo were rewarded with an exclusive distribution agreement for Corona Extra in the eastern U.S. Gambrinus bought all the outstanding stock in 1998 for a reported $68 million dollars.

To celebrate the re-launch of the Pete’s Wicked brands, Mr. Alvarez secured the Playboy Mansion in Los Angeles for a press party in the fall of 2001. The invitation was taken up by a phalanx of photographers and journalists, all no doubt attracted by the lure of the lurid Playboy mystique. I, however, was there for the articles. (Honest, honey…)

Playboy playmates were hired to wear outfits that showcased various Pete’s brands. The girls posed for photos with anyone and everyone (even me) but no wickedness this way came. This was probably the least sexy evening in the mansion’s storied history. No nudity, no frolicking in the grotto (I know — I looked). My memory has just been sold, my angel is the centerfold.